I'm Rhivana. I don't have anything except a bunch of picture (mainly), findings and thinkings from anywhere.

I never think that 'Bakugan Form' is a proper term for the Bakugan in their true form. One day, I found the term 'Monster Mode' in the official website of Bakugan Battle Brawlers (Video Game) and considered that as a better term, but I never ever remember to prove myself by posting the link. Now, that site has been disappeared. Hopefully, I found the proof in Amazon instead. More importantly, it also shows another name of Ball Form (open) - Battle Mode. Here is the link of the proof and the screencap with markings: 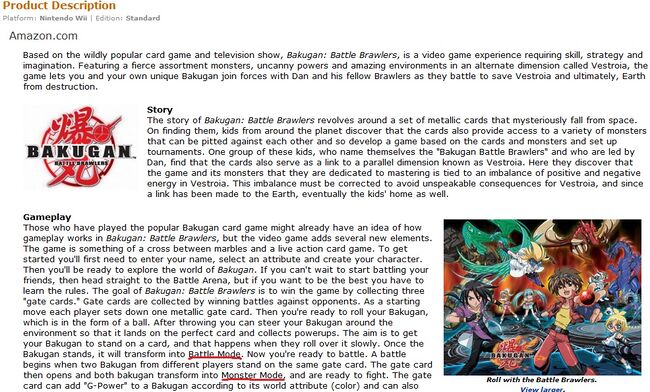 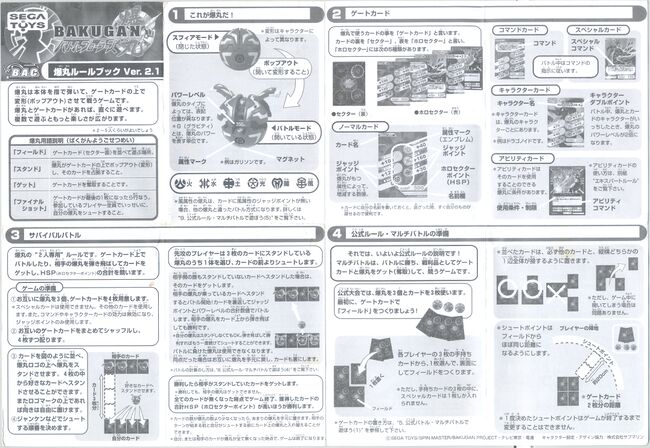 As phototaking takes time, the pic below is just the very, very small portion of my collection. And I havn't count their number as well. I determine the season of a Bakugan by the first disclosure of its concept, not when the toy is released.

They appears to be quite different from the other Season 4 Bakugan (for example, both main and highlight color, larger diameter)...so I think they may belong to a new season (Though on the package it says Mechtanium Surge...maybe they cancelled the Season 5 of Brawler series?)

Thanks to the app ShoooJi on Google Play, I made these pieces of Calligraphy of Kanji in BakuTech's Japanese names which will be used as the background for my later phototaking with the respective BakuTech Bakugan. For the meaning of them, please check respective BakuTech's page. Btw, Kanji in the red stamp represents both the species and the main characteristics of the Bakugan.