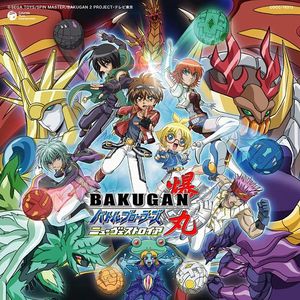 This is the last song Psychic Lover created for the Bakugan franchise.

Digital downloads of the track were made available on April 14, 2010.