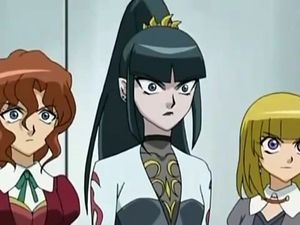 Team Sellon is a Bakugan team in Bakugan Interspace, sent by Mag Mel and led by Sellon, in Bakugan: Mechtanium Surge. Their goal is to be on the top of the leaderboard and later to gain Drago's powers, although the latter is uninformed to the rest of the team.

When Sellon was revealed to be a servant of Mag Mel, Team Sellon was officially disbanded, even though Chris and Soon are still together as a team.